What to do in 1,2, 3 days?CenterItineraries

The best preserved monument in Ancient Rome, imposing and breathtaking with its beauty!

Visiting the Pantheon in Rome?

The Pantheon is among the fifteen best attractions in Europe, considered a “marvel of engineering without equal”. !!! The Pantheon It is the most beautiful and best preserved Roman monument, one of the largest and most complete works of Roman architecture, built between 25 and 27 B.C. by the consul Agripa, official of the emperor Augustus. Let’s go to our post of the day: Visiting the Pantheon in Rome? Let’s get to know its history, its meaning, schedules and many more;) Here at Your Travel to Italy with Ana Patricia you make the trip of your dreams!!! ALSO: see our “Accommodation in Italy – Tips for your holidays!”

The Pantheon has been, for over two thousand years, the ultimate expression of Rome’s glory. Its history is inseparably linked to the development of the eternal city, which it has reflected over the centuries. The Pantheon served as inspiration for the greatest architects of the Renaissance, so much so that Raffaello wanted it as a place of eternal rest. It is the only Roman building that has remained intact through the centuries. Learn more about Rome here!

The history of the Pantheon is unique so enjoy your stay in Rome and get to know the Pantheon along with other famous monuments of Baroque Rome such as Piazza Navona (Navona Square), Trevi Fountain (where you can throw the coin !!!) and Spanish Steps. 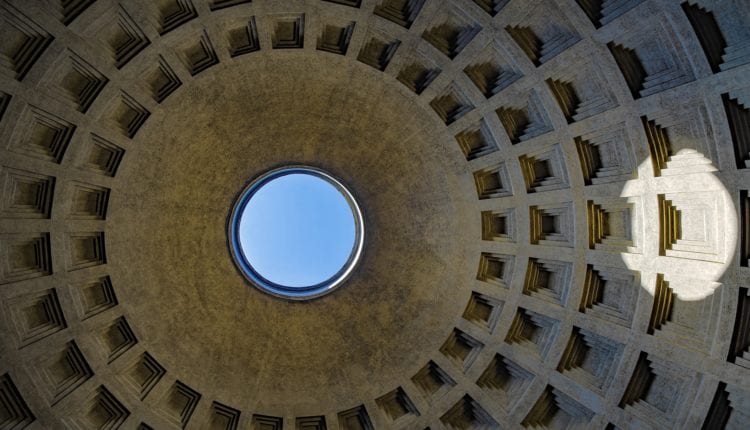 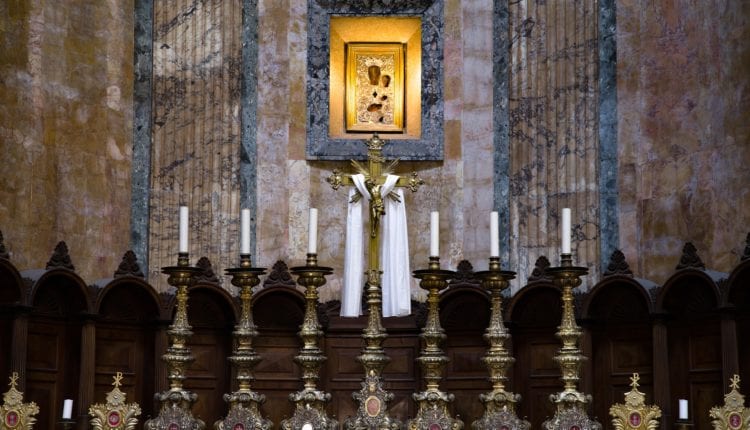 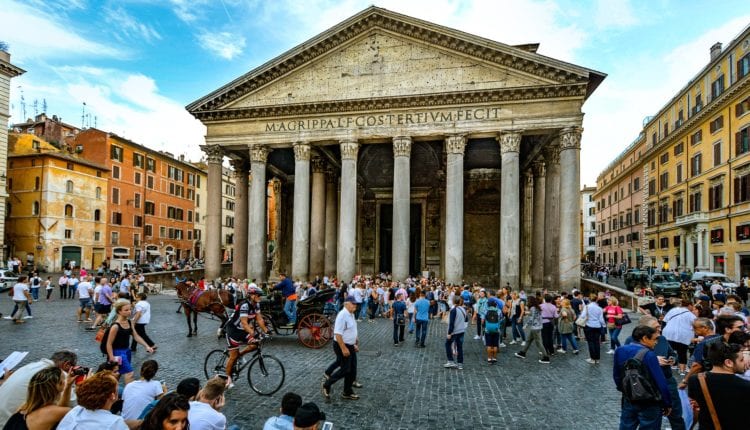 Pantheon
Prev 1 of 4 Next

1) Visiting the Pantheon in Rome? IT RECONSTRUCTIONS

In AD 80, Domitian rebuilt it after a fire. However, after thirty years, lightning struck the place, which caught fire again. Then, it was rebuilt to its current shape by Emperor Hadrian, a kingdom under which Rome reaches the height of its splendor. It is believed that the current structure is the result of his versatile talent of exotic tastes. In fact, he added to the Pantheon a cylindrical structure, in Roman style, and the grand external columns, of Greek inspiration. Michelangelo said that this work would have been done by angels, and not by men.

The exact point where the monument is located is not by chance, but a legendary place in the history of the city. According to Roman legend, this was the place where Rome’s founder, Romulus, at the time of his death, was caught by an eagle and taken to heaven among the gods.

2) Visiting the Pantheon in Rome? ITS MEANING

What does “Pantheon” mean? The name is derived from two Greek words: pan (“all”) and theon (“divine”). Therefore, the Pantheon was a small temple dedicated to all of Rome’s deities.

The current construction constitutes a huge temple with a circular hall completely covered by a hemispheric dome, preceded by a frontal portico with a Greek pronau of eight Corinthian columns that support the eardrum. Originally, the strange juxtaposition of these three distinct elements was balanced by a rectangular passage that opened in front of the temple. Also read What to visit near Rome? The best roundtrips from Rome.

It is not because the Pantheon has an apparently simple structure, that it is not masterful. The dome’s internal diameter corresponds exactly to the height from the floor to the top. By carefully enlarging the curvature of the vault, a perfect sphere is obtained, which symbolizes the celestial globe (with visible reference to the deities the temple is dedicated to).

Past the front door, we see this huge empty space that makes us feel small. That is how people should feel in the presence of the gods; anyone who enters the Pantheon today has the possibility to experience the same sensation that the Romans had two thousand years ago. Also read How to buy the Roma Pass?

The space shows a perfect sphere, which symbolizes the celestial globe. Its rounded shape serves to place all the gods on the same level of importance. In this way, around the entire space there are seven divinities linked to the cult of planets such as: the Sun, the Moon, Venus, Saturn, Jupiter, Mercury and Mars. Such gods are separated by seven niches between two Corinthian columns. With Christianization, some of these niches were used to build small altars dedicated to Christian martyrs.

The grandeur of the Pantheon is mainly due to its majestic dome: even today it is the largest masonry dome ever built. Visitors can explore the history and architecture of the Pantheon by standing still in the dome, or in the characteristic oculus (a huge hole 9 meters in diameter).

The oculus is a great idea, as the Pantheon has no windows, and light enters exclusively from above, brightening the environment through the internal light beam. Around noon, the sun’s rays from the oculus become extraordinarily intense. The oculus also functioned as an escape for the smoke from sacred candles – dismissing the belief that it was built to keep rainwater out. In fact, when it rains, it rains inside the Pantheon too, but the ground is slightly convex, causing the water to drain thanks to a drainage system.

Saint Mary and the Martyrs

The building was then transformed into a Christian church, called Saint Mary and he Martyrs, in the year 609 – which contributed to its being saved from destruction. It is the only Roman building that still preserves its marble cladding, mosaics, stucco and huge bronze doors (which at seven meters are the largest of all Roman doors). 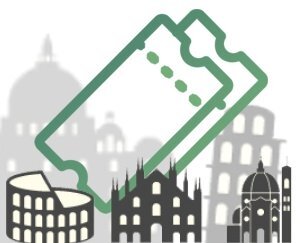 How to get to the Pantheon?

By Bus: I always recommend taking public transport in Rome, but it is not always possible to get off exactly in front of the monuments by bus or metro. In fact, the Pantheon can only be accessed on foot. It is possible to go by bus to a certain point, that is, at Largo di Torre Argentina (Argentina Tower Square). Here several lines stop, for example: the 64 (coming from Termini station) and the 62 (great for those on the outskirts of St. Peter’s Square). There are also buses 492/81/40/87/30. The Pantheon is 400 meters away from Torre Argentina (Argentina Tower).

By Subway: Those coming by metro can get off at the “Barberini” station on line A, and then continue on foot or take the bus on Via del Tritone to the intersection with Via del Corso. From there, passing in front of the Montecitorio Palace and the Parliament, you can already see the Pantheon. Also read How to use the subway in Rome?

Pantheon location and map from the subway

What does “Pantheon” mean?

The name is derived from two Greek words: pan (“all”) and theon (“divine”). Therefore, the Pantheon was a small temple dedicated to all the deities of Rome. Also read: Is it worth buying the Roma Pass?

Plus: read our tips and advices about the Rome neighborhoods and where to stay! Here you will find the perfect hotel for you and for your needs, respecting you budget! Also: booking at booking.com, you will help us to keep our blog and for free! No fees, no click baits, no fake news!

Watch this video and learn: 5 Things to never do in Italy!

Visiting the Pantheon in Rome? The Pantheon is the best preserved among the ancient monuments of Rome, its grandeur has always created admiration and awe. Since the Renaissance, it has been one of the most important examples of architecture, representing the maximum testimony of the ancient building technique and an indispensable reference point for future centralized architectural projects.