Milan mixes the old and the modern in a unique way! Impressive, delightful and you will love it! Come see it with us!! Plan your itinerary here on Your Travel to Italy!

Located in a border area on the Italian peninsula, Milan and the entire region of Lombardy was for centuries disputed by different peoples: Celts, Romans, Goths, Lombards, Spaniards and Austrians. In 222 a. C the city was conquered by the Romans and annexed to the Western Roman Empire under the name of Mediolanum. Shall we visit Milan? Let’s learn more about Milan? Here at  Your Travel to Italy with Ana Patricia  you make the trip of your dreams !!! ALSO: see our  “Accommodation in Italy – Tips for your holidays!”. 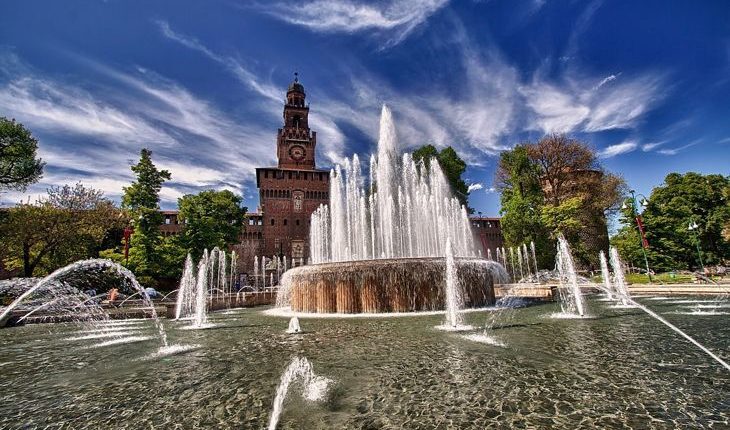 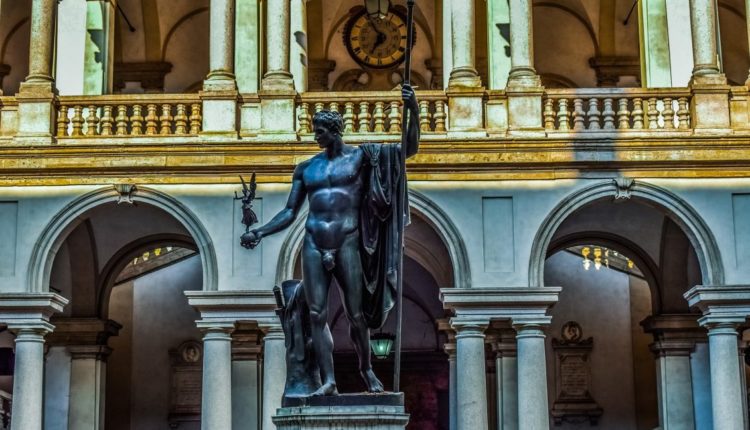 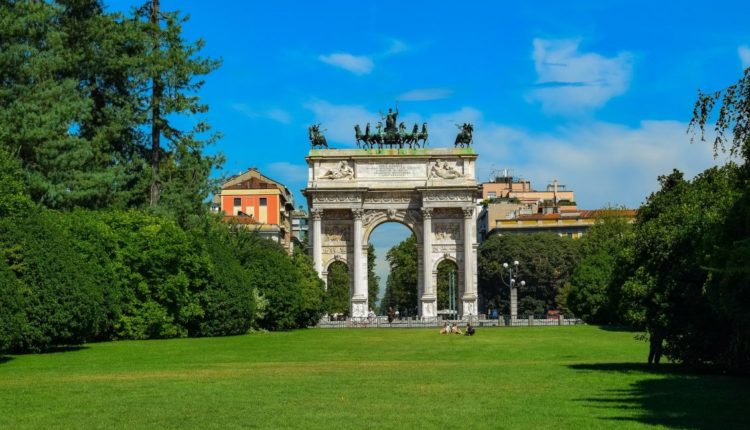 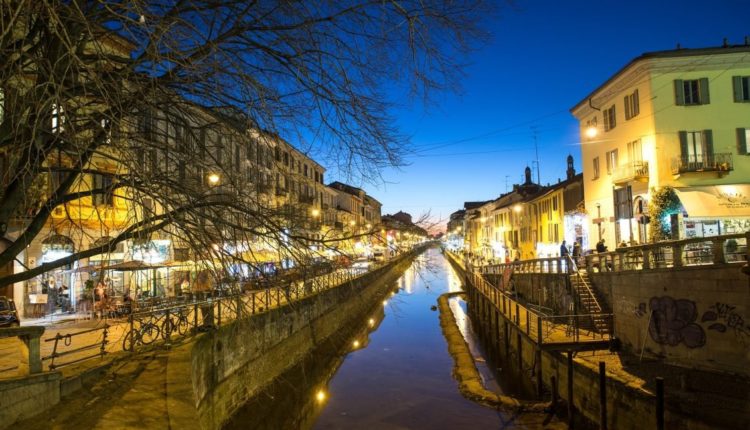 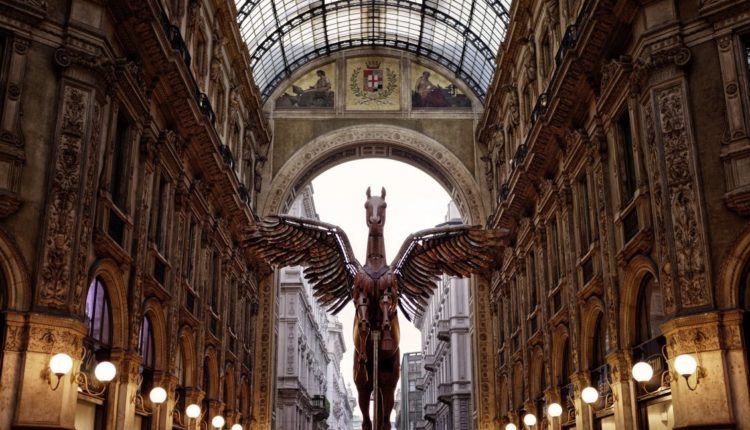 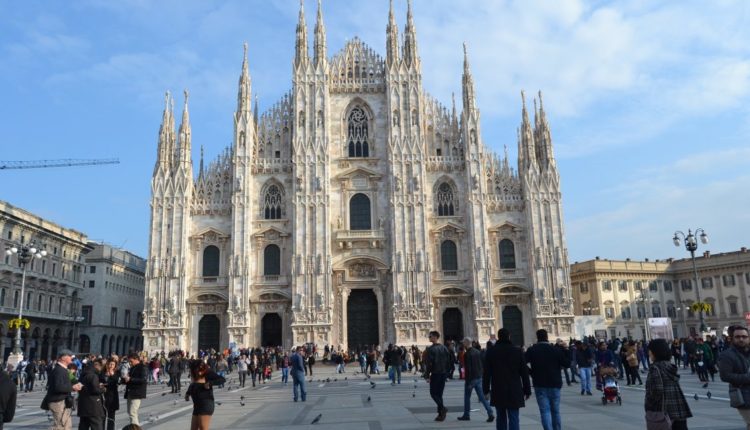 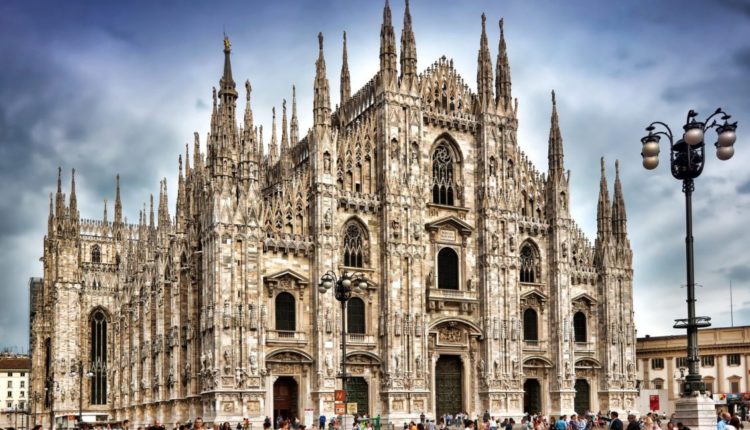 Milan Duomo
Prev 1 of 8 Next

Here are some reasons for you to visit Milan. See below:

2) Visit Milan? GET TO KNOW A LITTLE OF ITS HISTORY

The city immediately became a Latin colony and following the “Editto di tolleranza”, many churches were built in the name of Christianity and the first bishopric, Sant’Ambrogio, was elected. The Church slowly took power from the rural aristocracy, and allied itself with the merchant class. During this period, the city was governed by democratic laws and built the Palazzo della Ragione as the seat of its government. The period of democratic government ended when the former Milanese Visconti family took power. When Duke Filippo Maria Visconti, the last heir of the family, died, the Sforza family seized power. Also read Day tour from Milan?

Get to know Francesco Sforza

Francesco Sforza carried out an excellent government; he transformed the city into a mighty metropolis, building among many things the Castello Sforzesco and the Ospedale Maggiore (today, Ca ‘Granda). During these years, near the Castello Sforzesco and the Duomo, the Church of Santa Maria delle Grazie was built. During the Sforza Duchy the city began its true economic development. Ludovico il Moro (Ludovico Sforza) was certainly the dominant figure; he implemented a good policy to encourage the development of agriculture and silk production and called architects like Donato Bramante and Leonardo da Vinci to his court, making Milan one of the greatest artistic and cultural centers in Italy. Also read Where to stay near the milan subway?

Meet Charles Charles I of Spain

When power fell into the hands of Charles Charles I of Spain, Milan became a neglected, controlled and tribute-paying capital to foreigners. This is the humiliated Milan described by Alessandro Manzoni in the famous novel “Promessi Sposi”. Later, the dominion of the city passed to the Austrians and Milan once again changed its face!! The Accademia di Brera was founded in this period; the Teatro La Scala (where the famous Giuseppe Verdi made his debut) was built in 1778, along with other neoclassical buildings, and in 1808 the Arch of Peace was built. At the end of World War II, Lombardy contributed greatly to the economic boom that transformed Italy from a relatively backward and agricultural country to one of the world’s industrial leaders. The city became a major financial center and the wealth of the region attracted workers from southern Italy, causing a huge wave of migration. Today the city is the biggest Italian business, finance and publishing center. 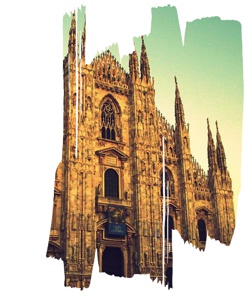 PLACES TO STAY IN MILAN

The best information and tips for your stay in Milan!

Milan has a history full of charm and culture, which is often overshadowed by the “worldliness” that drives the air in the capital of Lombardy, considered the biggest center of Italian media, design and fashion.

The city of Milan is rich in historical and artistic monuments of great value, the most important are:

Visit Milan? As you can see, you certainly can’t complain about what to do in a city as rich as Milan! Let yourself be influenced by modernity, history and culture of this metropolis. Milan will certainly know how to give you unforgettable days of relaxation and lots of fun. It may seem chaotic at first but, in fact Milan is just waiting to be discovered, to show you its secret beauty!

Why visit the Abruzzo region in Italy

Annual Festivals and Celebrations in Italy? February, March and April!